A data breach has been reported and some user data may have been compromised.

Click here to read more about the incident and check if it affected you.

Our team of lawyers 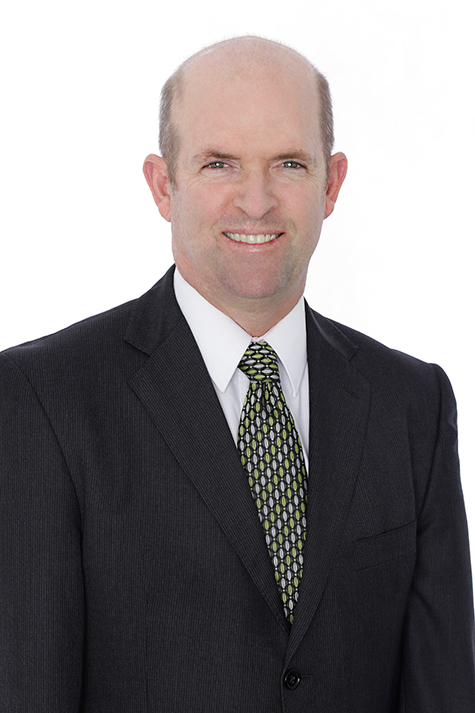